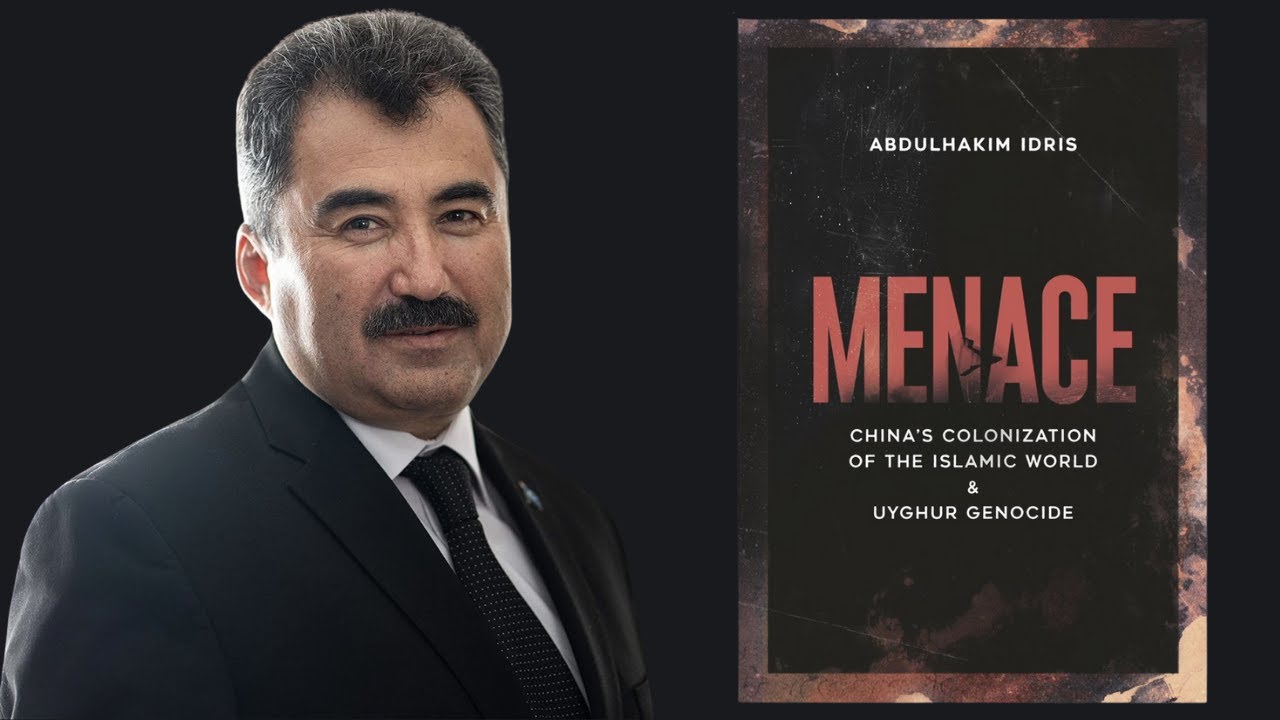 Menace reveals the horrifying truth about how the world has unwittingly helped China realize its dream of becoming a global hegemon and opened its borders to Beijing’s propaganda and ultimately its control. China’s rise to power is the coming to life of George Orwell’s iconic book, 1984.

China currently enjoys as it faces little intervention from the international community as it commits a genocide against Uyghurs. The Beijing administration has tested its political and economic influence’s limitsÂ  by facing no retribution as it erects concentration camps, harvests organs of Uyghurs and sterilizes their women. Through the naÃ¯ve belief that by giving China an opportunity to grow richer it would liberalize its politics and become a supporter of democratic values, it was inadvertently allowed to grow into a security risk for the world.

In particular, Menace examines the influence of “Chinese colonialism” on Islamic countries that keeps them silent in the face of China’s war against Islam. In this book, the reasons for the silence of the leading countries of the Islamic world such as Pakistan, Iran and Egypt against the crime of genocide committed by China against the Muslim people of East Turkistan are examined. This book also sheds light on how the Islamic countries and Central Asian republics, which are the target of China, which wants to export the authoritarian regime policies it implements in East Turkestan, to the world under the roof of the Belt and Road Initiative (BRI), are shed on this book. China’s political and economic control left Muslim countries to surrender to their religious beliefs and responsibilities.

The United States, Britain and the European Union are taking the necessary steps to take action against China’s ambition to dominate the world economically. In contrast, it would be appropriate to reach a broader consensus among other states to recognize China as the “Danger from the East”. The threat is a wake-up call to the fact that the sinning of East Turkestan means access to the West, exploitation of the world and ultimately a hegemonic Chinese rule. The book ends by calling on the reader to act by denouncing the genocide of the Uighurs in East Turkistan against the authoritarian regime of China; Underlining that sinning means a key to the rest of the world.

Order the book from following link: