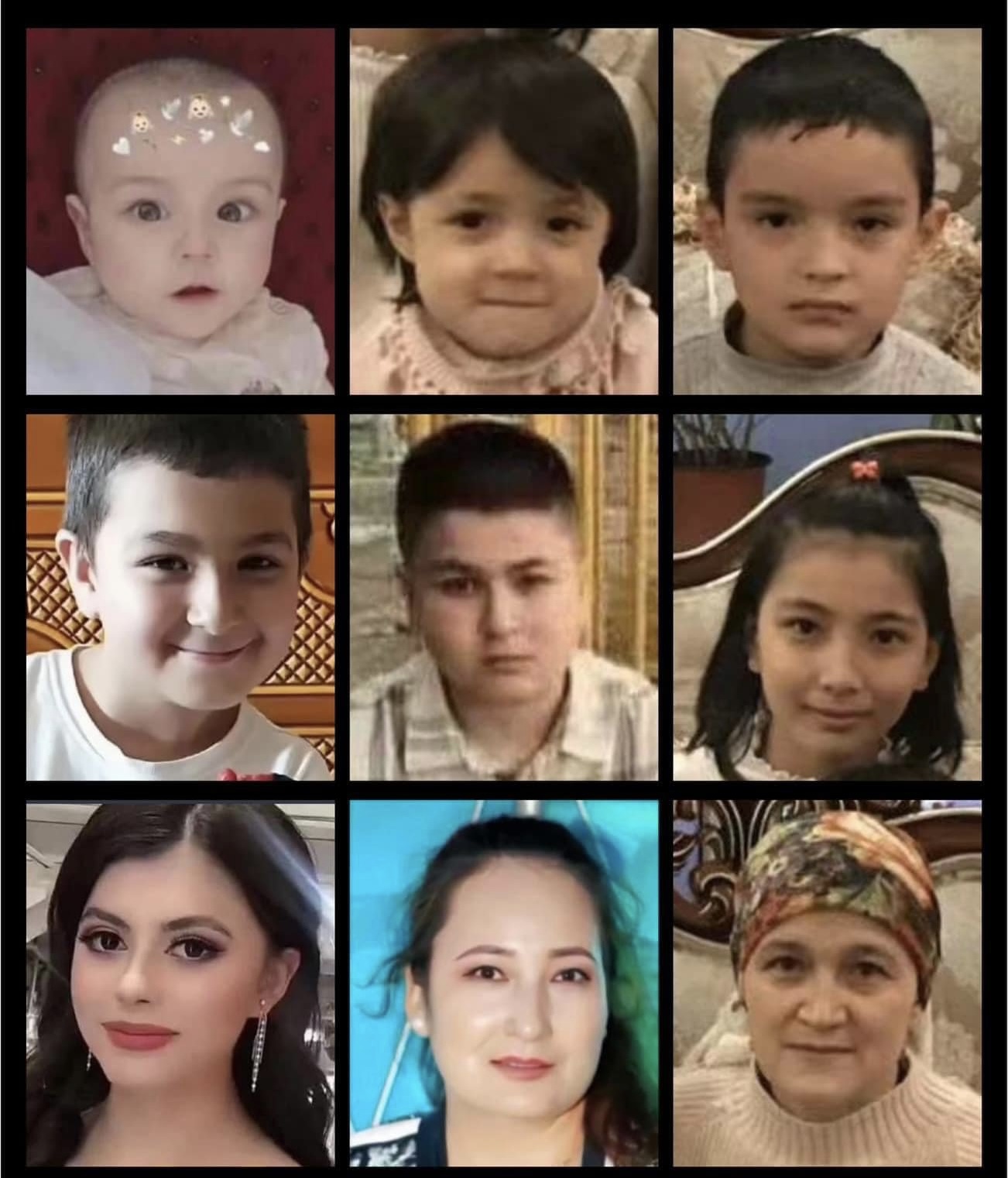 The latest developments in the genocide against Uyghur Muslims in East Turkistan broke our hearts. The Chinese Communist Regime, which has committed all types of cruelty against Uyghur Muslims – destroyed them through the genocide, and waged a war on their faith to eliminate Islam from their lives, has now committed yet another vicious crime. The Chinese regime, which has for months condemned the Uyghurs to starvation in their homes on the grounds of  the “Zero Covid” policy. A policy that has caused dozens of people to burn to death in Ürümchi. The Chinese regime is responsible for more than 40 Uyghurs burning alive as they prevented them from leaving their apartments by locking the doors and not allowing them to escape even after the fire started.

Executive Director Abdulhakim Idris said, “It is imperative that the Islamic World take immediate action to prevent the Uyghurs from burning to death. Uyghur Muslims are imprisoned in their homes, condemned to starvation, and it is deliberately aimed that they die of illness.”

The Beijing regime maintains the same genocidal policy that the Nazis used against Jewish people during World War II to exterminate the Uyghur Muslims in East Turkistan.  The Chinese authorities abuse and torture Uyghurs to break their adherence to Islam, which is the most fundamental value of the Uyghur people. The persecution is not limited to this alone. To erase all traces of Islam in East Turkistan, thousands of mosques have been destroyed, the Qur’an has been burned, Islamic scholars and those who taught Islam to their children have been imprisoned. As the Chinese authorities implemented “Zero Covid” policy, mosques started to be used as “quarantine centers”, some of which had previously been transformed into bars, pig barns, and restaurants. Necessary medication was not provided on time to those who stayed in so-called mosque-based quarantine centers. Uyghur Muslims were deliberately left to die. In recent days, a new barrier in the persecution has emerged. For more than three months, the Chinese communist regime has imposed a ban under the guise of Covid-19,  that did not allow people to go grocery shopping.

Images from Ürümchi and other cities that were posted on social media showed that people had committed suicide by jumping out of their apartments and children starved to death, due to the prolonged draconian lockdown measures. The Uyghurs who contracted the Covid-19 were treated just for show in quarantine centers. Eventually, a fire broke out in a 21-storey apartment building in Ürümchi, where the apartment doors were locked from outside and fire exits were sealed. Thus, the Chinese communist regime committed the crime of burning dozens of Uyghurs alive.

“All of these incidents serve as a reminder to the general public of how cruel China is in carrying out its genocide against the Uyghur people. A genocide is happening in front of everyone’s eyes.  Isn’t it time for Muslim leaders to stand up to China and defend their fellow Muslims?” Idris reiterated. He also emphasized the significance of the demonstrations that started in a number of Chinese cities after the Ürümchi fire.