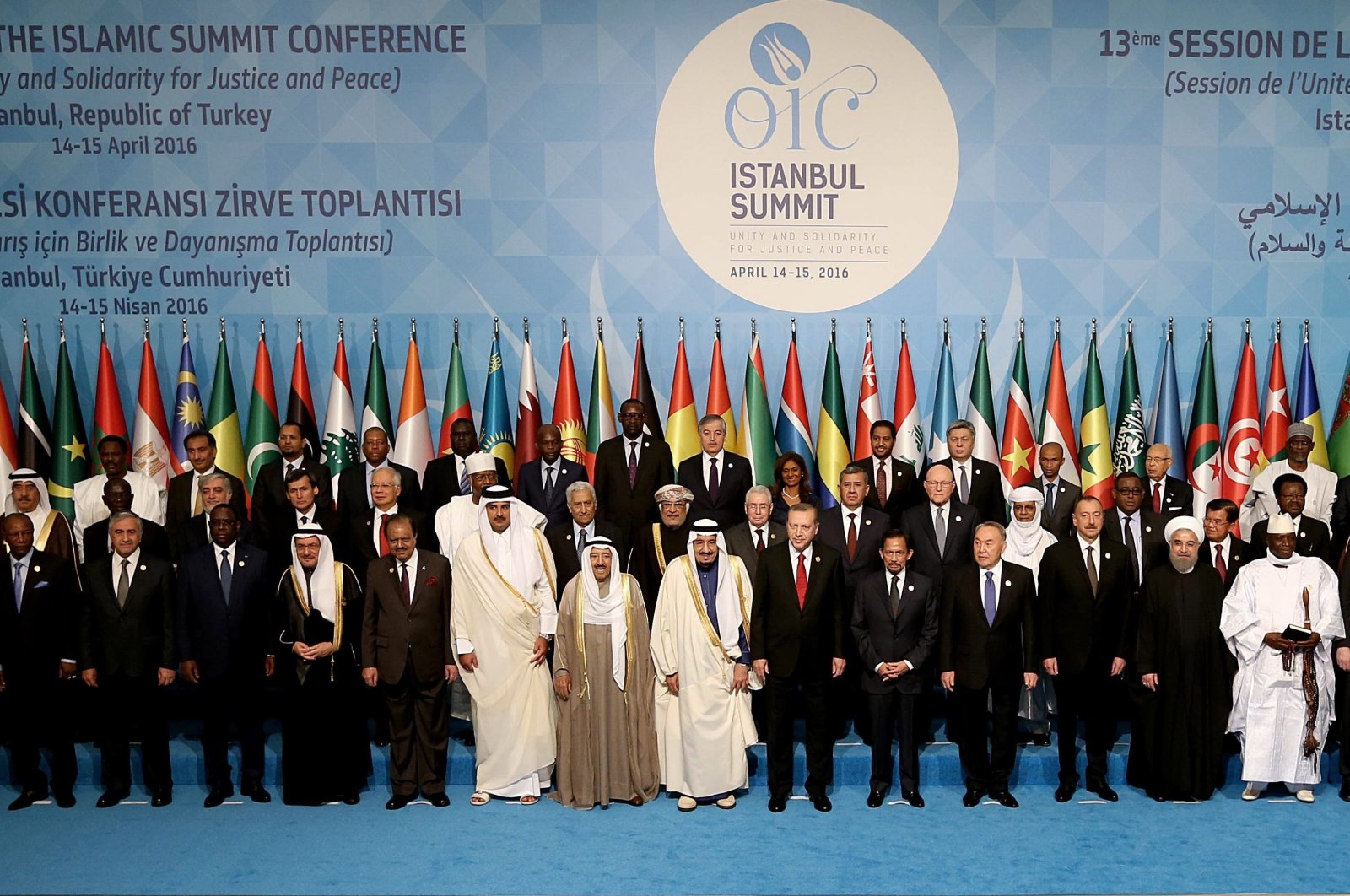 On August 31, 2022, the United Nations Human Rights Office of the High Commissioner finally published a long-delayed report on its assessment of China’s atrocities in East Turkistan. The report concluded that “arbitrary and discriminatory detention of Uyghur and other Turkic peoples, may constitute international crimes in particular crimes against humanity.” While the report fell short of recognizing the Uyghur Genocide, it provides a definitive assessment of the atrocities the Uyghur and other Turkic Muslims of East Turkistan are facing.

The report recognized the intrusion of the state into the religious lives of the people in China in general and in East Turkistan in particular. “Laws and other legal texts applicable in China and in XUAR specifically regulate religion in a detailed, intrusive and particularly controlling manner,” the report said. Moreover, the report confirmed the Chinese authorities’ restriction of fundamental religious freedoms such as criminalizing Islamic practices including wearing hijabs, having a beard, Halal products, using the Internet to preach Islamic teachings, and as far as “giving one’s child a Muslim name.”

The report also identified the Chinese authorities’ destruction of mosques, shrines and cemeteries in East Turkistan as part of China’s war on Islam and in an attempt to eliminate the Islamic cultural elements in East Turkistan. “Several researchers, predominantly based on detailed analysis of publicly available satellite imagery, consider a large number of mosques have been destroyed in XUAR over the last years,” the report said, and also “many religious sites appear to have been removed or changed in their characteristic identifying features, such as removal of minarets.”

Executive Director Abdulhakim Idris said, “The UN High Commissioner’s report confirmed the Chinese regime’s targeting of Islamic practices, deeming all Islamic expressions as signs of extremism and punishing Uyghur Muslims for learning and practicing their religion. The report acknowledges what we have been saying for many years that the Chinese authorities have left no space for the Uyghur Muslims to practice Islam. Now the Islamic World and the governments of the Muslim-majority countries have to accept the fact that China is waging a war on Islam in East Turkistan. The Muslims have to stand up to China and say that the Muslim Ummah does not tolerate China’s criminalization of the Islamic faith and practices. After this report, there is no excuse for the Organization of Islamic Cooperation to delay supporting the Uyghur Muslims.”

In light of this significant announcement from the world’s most reputable human rights body, we call on the Islamic World, and particularly the Organization of Islamic Cooperation (OIC), to denounce China’s war on Islam and show China that it cannot continue business as usual with the Islamic World while it is criminalizing the Islamic faith and practices and committing genocide and grave human rights violations against the Uyghur and other Muslims of East Turkistan. As the second largest international organization after the United Nations and a collective voice of the Islamic World, the Organization of Islamic Cooperation has a duty to stand up for the rights and religious freedom of the Uyghur and other Muslims in East Turkistan.